Lodge Masters Rod MacDonald (r) and Dale Mills with “the dark side of the force”: Darth Vader and an Imperial Storm Trooper

On Saturday August 6, The Portsmouth Masonic Temple’s auditorium, was “magically” transformed from a stage and dining hall area  into a “Star Wars Headquarters”,  The “magic” was performed by the Make-A-Wish Foundation on behalf of 13 year old Cole Delisle, who has been battling a life threatening illness.  Chewbacca, R2D2, Princess Leia, Hans Solo,   Darth Vader, imperial storm troopers, Obi-Wan Kenobi. light saber wielding rebel alliance fighters, and many other uniformed  characters were on hand to welcome Cole.  Within 20 minutes of his arrival Cole himself was “transformed” into a “rebel  alliance” leader .  Many members of Cole’s family and friends joined in the Star Wars “extravaganza”.   Brother  Dale Mills, Master of St. Andrews Lodge No. 56, and Brother Rod MacDonald , Master of St. John’s Lodge No. 1, were there present a gift to the Make-A-Wish Foundation donated by the two Lodges, The St. John’s Masonic Association, and the Portsmouth-Dover Valley of Scottish Rite.

Those attending listen intently as a hologram of the “Imperial Emperor” (blue light on stage) speaks to the guest of honor -Cole Delisle. 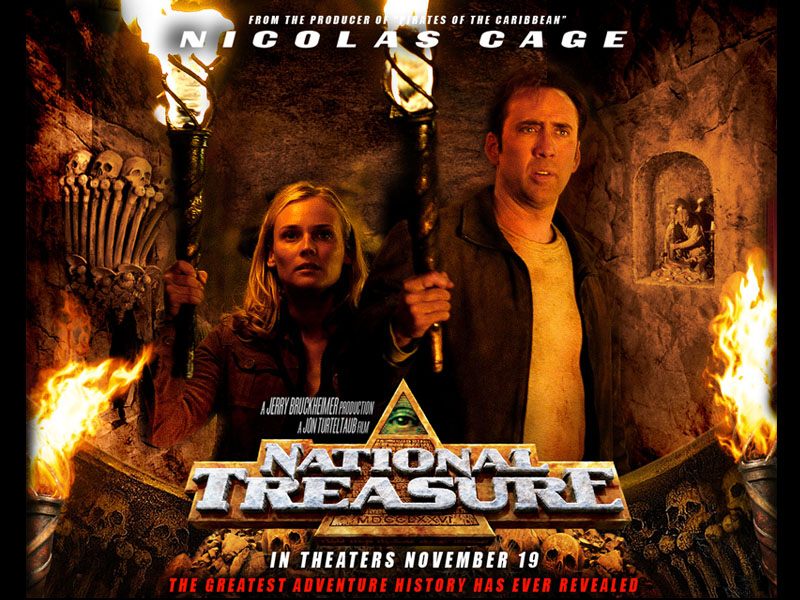 Masonry and a Movie Night Postponed

Coffee with the Masters