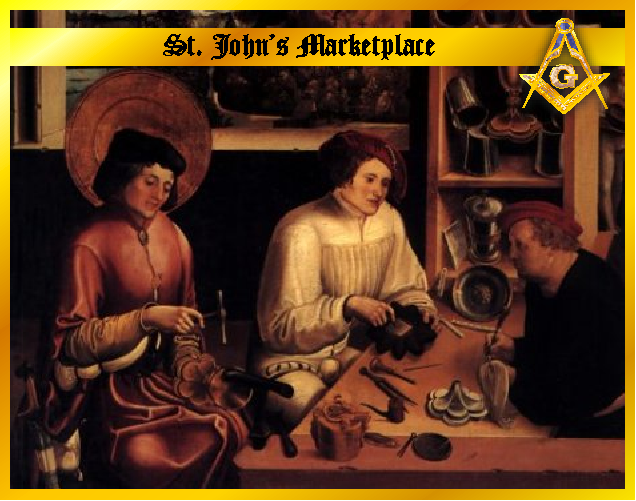 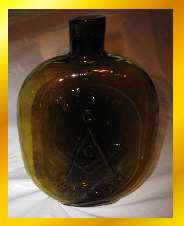 Description: Our 275th Anniversary flask or “Booz Bottle”.  In the 1840’s a Philadelphia distiller, E.G. Booz created and distributed a gold/amber colored whiskey bottle in the shape of a log cabin. The bottle first appeared during the Election of 1840 (Van Buren v. Harrison, or as it was nicknamed, the “log cabin and hard cider”campaign).  Although the term booze (also spelled bouse or bouze) had been around for centuries as a slang term for liquor, the American term “booz bottle” was made in reference to E.G.’s  log cabin bottles in particular.

$30 each if shipped/mailed within the United States