The following poem appeared in Moses-Pauls February Trestle board. (I got a kick out of it and thought I would share it.  Thanks to Brother John Pond Jr., Secretary of Moses Paul Lodge, for his permission to use it). 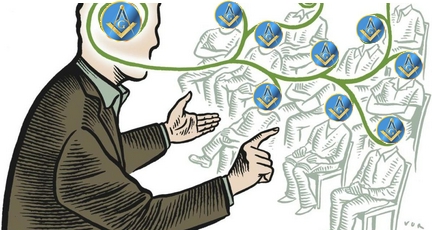