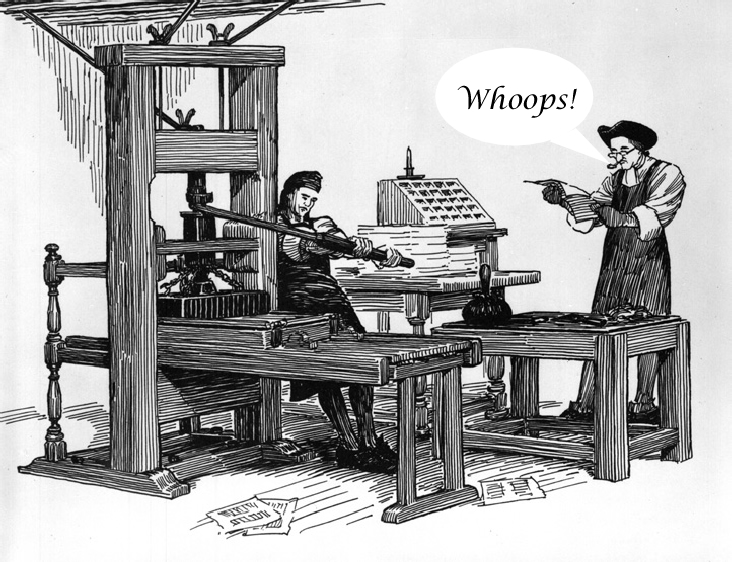 Please note that the calendar in the January 2016 Trestleboard lists an Entered Apprentice degree Rehearsal taking place on the evening of January 7.  Due to several scheduling conflicts, that rehearsal was moved back a week to December 30, 2015.  This change was not made until after the January Trestleboard had gone to print so it could not be corrected.  Again, just be aware that, there is no Degree Rehearsal taking place on January 7, 2016.