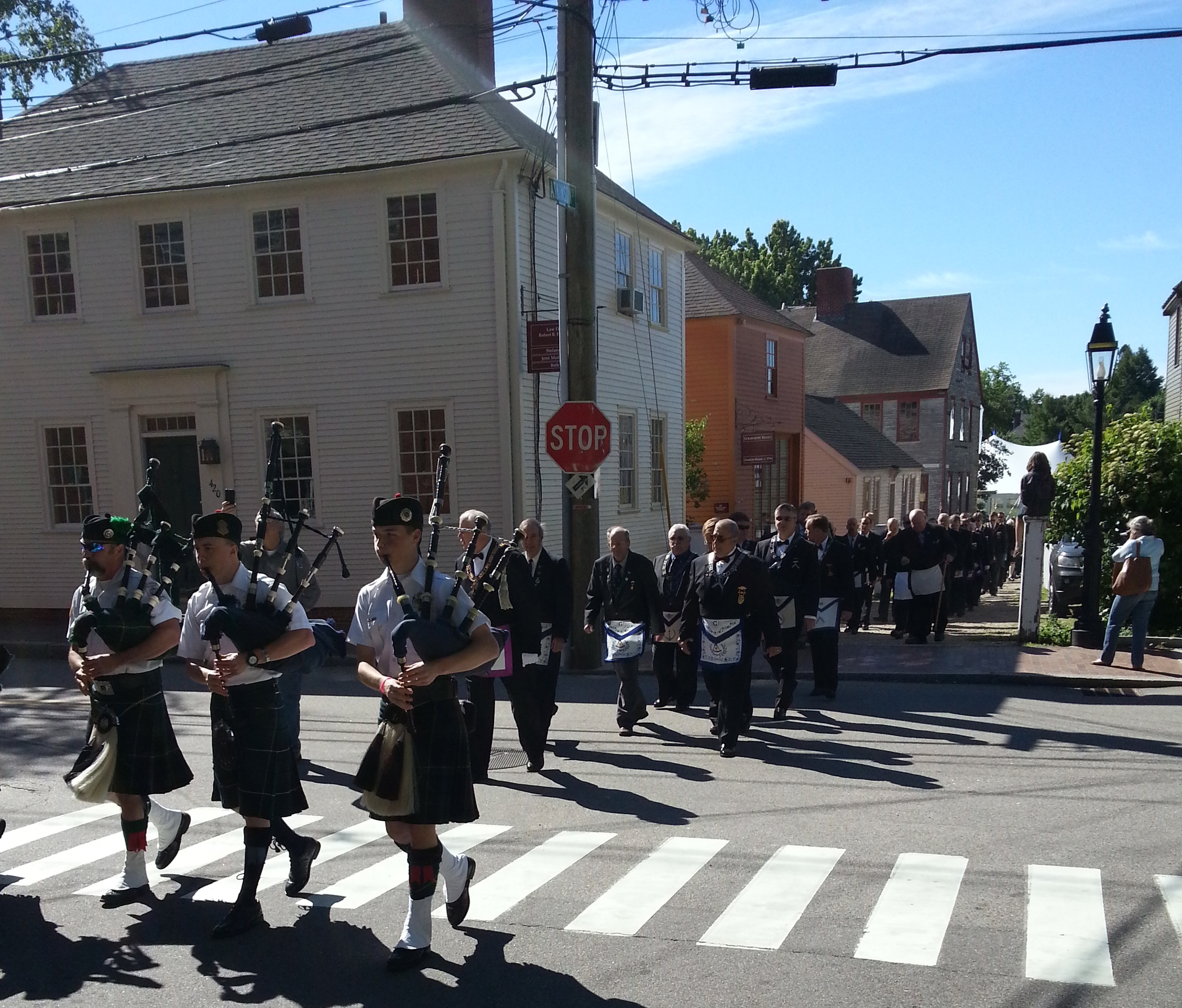 After being served early morning coffee and doughnuts by the William Pitt Tavern Museum staff, over sixty (60) Masons from lodges in eastern New Hampshire and officers of the Grand Lodge of New Hampshire joined St. John’s Lodge No. 1 in Portsmouth in its annual St. John’s Sunday observance.  St. John’s Lodge No. 1, has for many years celebrated St. John’s Sunday by marching from the William Pitt Tavern to attend services at St. John’s Episcopal Church on Chapel Street in Portsmouth.   After the service, Masonic members and their families attended a cook-out at the Portsmouth Masonic Temple. 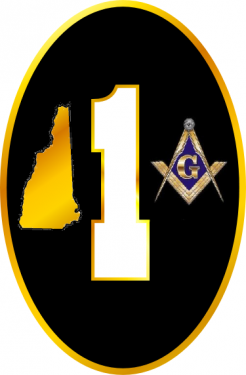 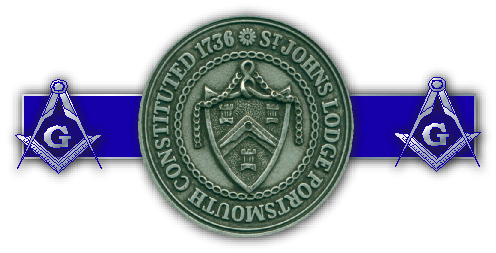 Reception of the Grand Master